Dallas artist ANITA KIM ROBBINS is known for her highly textural renditions of nature that combine sculpture and painting. Her work is generous in color, paint and texture. Dynamic lighting and the illusion of 3-D are distinctive qualities of her work.

Robbins received a Bachelor of Arts degree from Brigham Young University. She teaches workshops and private lessons. Her students placed highest honors at the Texas State Fair the last three years, including two Best of Show awards. Robbins herself has been the recipient of several awards and recognition including:

Anita studied painting in Canada under the instruction of Watercolour Masters Willie Wong and Marilyn Kinsella. In the United States she received instruction from Tony Couch, Robert T. Barrett, Robert Marshall, Don Seegmiller, Hagen Haltern, and Joseph Ostraff. She has received multiple awards for her work both locally and nationally. Her work has been featured on book covers for Covenant Communications Publishing of novellists Michelle Ashman Bell and Marilynne Todd Linford. 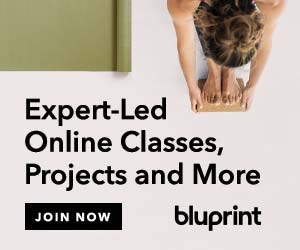 I am the webmaster of Denton Art Music & Food. Please visit my profile and send me a friend request.

If you would like to hire me to help build and monetize your internet presence contact me here.

Propagating or Growing Herbs from Cuttings